Our press release announced the seating of our 600,000th diner! Read below for the full story.

In a modern day David and Goliath story with a modern Middle East twist, the innovation and creativity of a Bahrain-based restaurant reservations start-up takes on the big budgets and extensive resources of established global competitors, including OpenTable, with surprising results.

While smartphone penetration for some of this region is the highest in the world at 89% (Bahrain, 2014), and regional users continue to be one of the fastest adopters of smartphone technology, dissatisfaction is rife among GCC based diners with the ability of local restaurants’ to provide online table reservation tools.

In an area of the world where the consumption of alcohol is strictly controlled or out-rightly forbidden and temperatures exceeding 40 degrees Celsius regularly force people indoors, restaurants are a focal point of the social scene.

A local start-up called eat is experiencing huge success with both its restaurant discovery & real-time reservations app and restaurant management app, despite facing stiff competition from marketplace giants, including OpenTable. 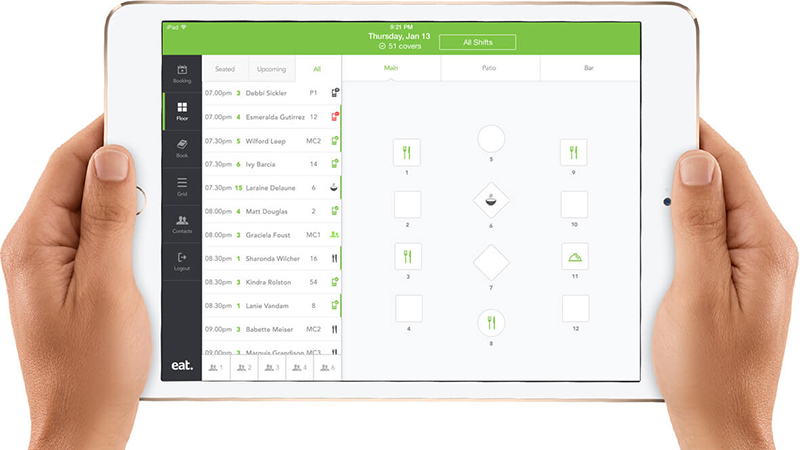 Since launching it’s cloud-based restaurant management system in 2014, eat has quickly established itself as the market leader in its home market, the Kingdom of Bahrain, with the vast majority of fine-dining venues and five star hotels now using its restaurant solution.

Its product-focused business strategy has seen a large emphasis on moving away from the industry’s previous renditions of technology driven restaurant management systems, characterized by local server systems, a large amount of hardware, extensive training and exceptionally high price tags. Furthermore, eat’s restaurant management system has demonstrated to be an ideal replacement for restaurants who continue to utilize pen and paper solutions.

Eat’s current product boasts cutting edge technology in a cloud-based system that is designed to maximize mobility, complimented by a range of analytical tools and optimization features. Featuring the ability to have multiple connections synced in real-time and extensive guest data capture, it has been designed to cater precisely to the needs of restaurant managers. Combined with a very competitive price structure, these factors have paved the way for early success. 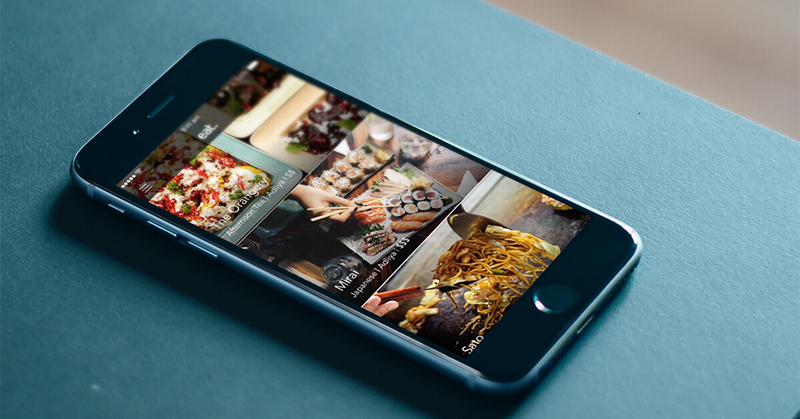 2015 saw the launch of eat’s restaurant discovery & real-time reservation app, allowing diners to make instant table bookings in just 3 clicks directly from their smartphones. As of 1st August 2015, eat has been responsible for seating 600,000 diners in Bahrain.

Having recently launched it’s restaurant management system in the United Arab Emirates, the start-up has already signed over 100 restaurants in a mere two months, despite being relative newcomers to the saturated markets of Dubai and Abu Dhabi.

With a number of USPs that outstrip its competitors, eat is set to continue absorb more market share in the GCC, while organically growing its global presence, having already attracted customers from as far away as Mexico, Europe and Asia.