If you haven't checked out The Foundry yet, then you've been seriously missing out. This place has taken Bahrain's fine-dining scene by storm thanks to its New York style industrial design, a mix of American barbecue, French bistro and a gastropub cuisines, and a crowd that keeps the atmosphere buzzing into the early hours. From the guys behind popular gourmet deli Sage & Sirloin, the emphasis is very much on the food, which is some of the best we've had in a long, long time.

Book your table at The Foundry 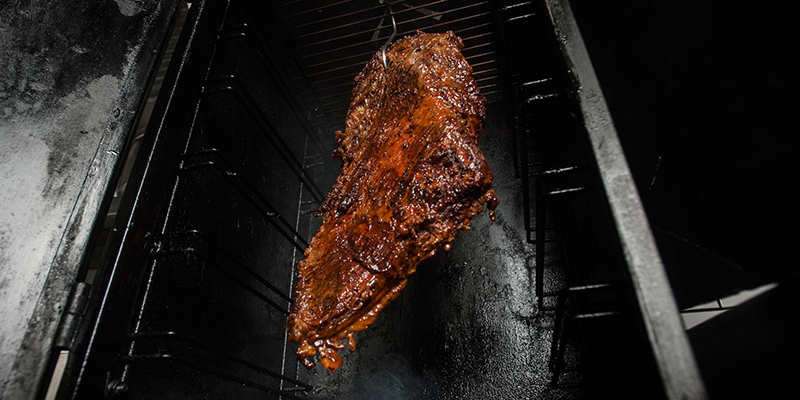 The venue isn't huge, and it's regularly booked out even on weekdays. Decked out in plenty of dark woods, red brick and sombre metallic features, the Foundry brings a design element not yet seen on the island, without trying too hard to be something that it isn't. And with an average price of BD20 per person, it's a refreshingly affordable experience. 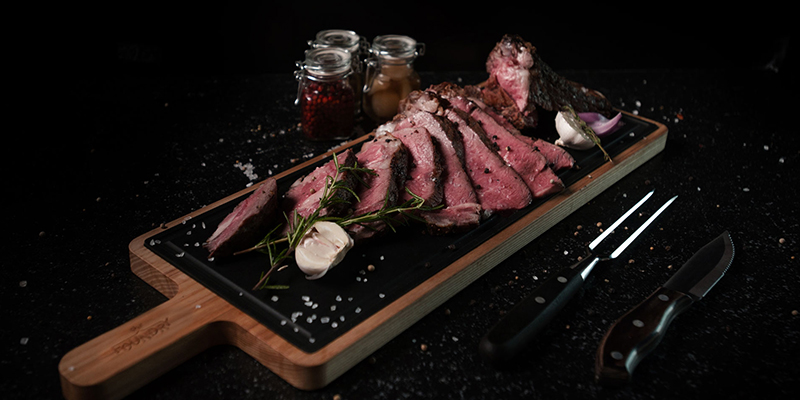 The culinary team have brought Sage & Sirloins ethos with them, and take pride in the fact that they make almost everything from scratch, using seasonal ingredients. Their smoked fish is completed smoked in house, terrines are assembled in the kitchen and the pickling occurs in-house too. Don't forget to sample one of their cocktails, mixed up by their very own mixologist from France!

Book your table at The Foundry

Hold off on those Friday day-time plans; Marina Social's [https://eatapp.co/dubai-restaurants/marina-social-intercontinental-dubai-marina] brunch is where you need to be. This eatery has been making some serious noise amongst the Emirate's foodies,

La Pergola [https://eatapp.co/bahrain-restaurants/la-pergola-gulf-hotel-adliya] at the Gulf Hotel is offering eat users in Bahrain a 20% discount on their food bill during week days whenever they book a table through