Time to get your fine-dining game on this Ramadan in Bahrain! If you haven't been taking advantage the serious culinary offering on the island for Iftar, Ghabga and Suhoor then you've been missing out big time. But don't worry, there's still time to indulge your tastebuds in some gastronomic, Ramadan-themed eating. Here are 5 great places to hit up for Iftar, and don't forget to check out our top Ramadan tents in Bahrainfor more options! 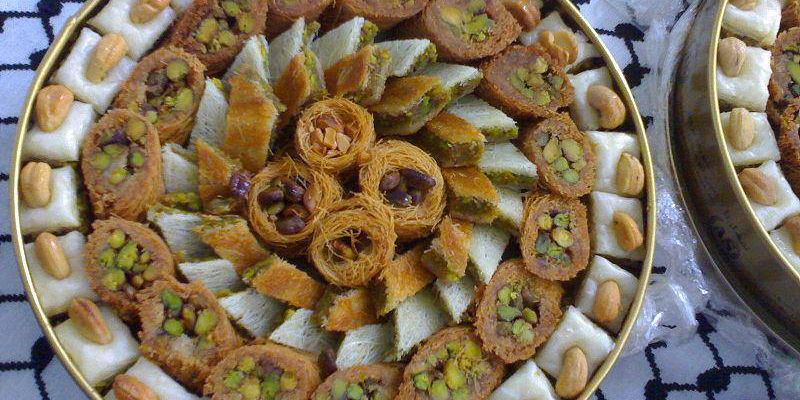 Oliveto
It's the very first time Oliveto has opened its doors for Ramadan, so add this one into your Iftar mix! They're combining a special Ramadan-themed menu with shisha and screenings of the Euro Cup 2016 and Copa America. The usually contemporary venue is decked out in traditional style this month, and is hosting the renowned Middle Eastern chefs Chou Zaki who will be cooking up a feast of traditional Arabic cuisine rooted in Palestinian recipes and ingredients for Iftar, Ghabga and Suhoor!

Make a reservation at Oliveto 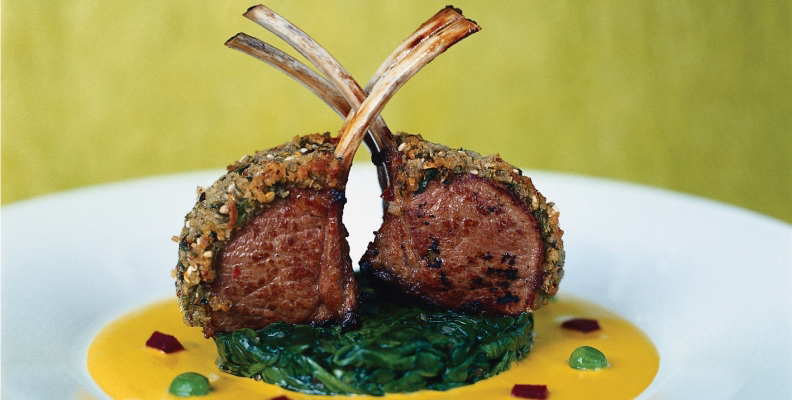 Rasoi by Vineet
One of only a handful of restaurants on the island that boast links to a Michelin-starred chef, Rasoi by Vineet is offering an all you can eat Iftar set menu of contemporary Indian gastronomy that is set to rock your tastebuds. Vineet Bhatia's signature dishes, such as raan lucknowi, Rasoi biryyani and samosa chaat will all be on the table, so get ready for some serious eating! Rasoi by Vineet's Iftar offering is available from sunset to 11pm and is priced at the BD20++ per person.

Make a reservation at Rasoi by Vineet

La Med
Our favorite Mediterranean eatery will be serving up an Iftar buffet to remember at the Ritz Carlton Bahrain, with a range of traditional Ramadan dishes including ouzi on offer! La Med offers some of the nicest views of the Arabian Gulf from its dining area, and the whites, pale blues and greys of the venue make for a fantastic color scheme that reinforces that genuine Mediterranean feel they have going on. La Med's Iftar buffet is available from sunset to 11pm and is priced at BD22++ per person.

Make a reservation at La Med 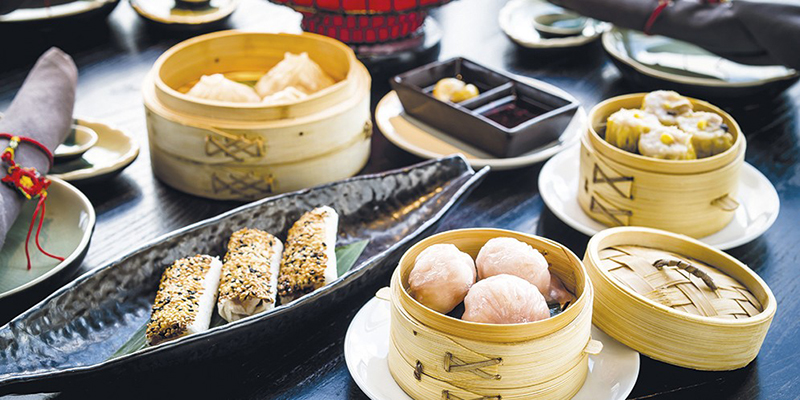 re Asian Cuisine by Wolfgang Puck
This swanky 50th floor Far Eastern themed eatery at the Four Seasons Bahrain Bay has some of the most panoramic views of Bahrain through its floor-to-ceiling windows and some of the best service on the island, not to mention an impressive amount of accolades, including Time Out's Restaurant of the Year for 2015. And we wouldn't expect anything less from a restaurant that is run by the critically acclaimed celebrity chef and restaurateur Wolfgang Puck! They'll be offering their sublime a la carte menu during Ramadan, so head on over and get your fine-dining fix. re Asian Cuisine by Wolfgang Puck is open from sunset to 11pm on weekdays and extending to 11.30pm on weekends.

Make a reservation at re Asian Cuisine 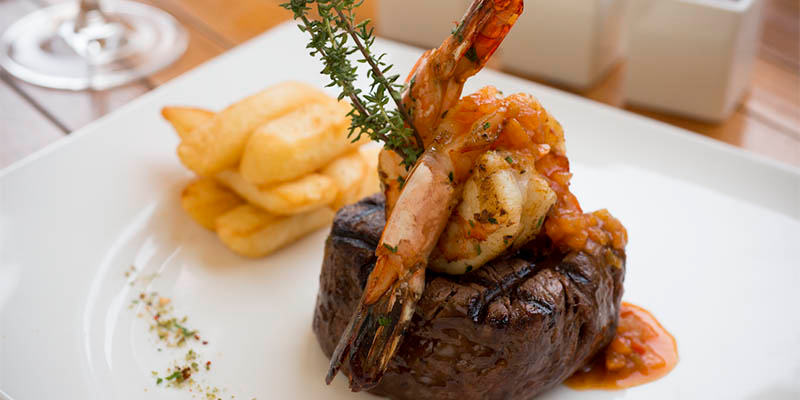 The Meat Company
Make Iftar a carnivorous one with this meat lover's dream restaurant; The Meat Company is offering its usual a la carte throughout Ramadan! The whole menu is packed full of tasty meat cuts flown in from all over the world, including South Africa, Australia and the USA, and the mostly South African staff are very friendly and helpful, and have a wealth of knowledge where everything meat related is concerned. The venue consists of three floors of tasteful design, consisting mainly of smoky glass, dark woods and stone, and features an open kitchen and rooftop area. The Meat Company is open from sunset to 12 midnight on weekdays and extending to 1am on weekends.

Make a reservation at The Meat Company

We've been scouring Dubai's fine-dining scene for more great Iftar and Suhoor options to break the fast this Ramadan! From traditional Arabian and Lebanese cuisines to funky Jamaican and contemporary Indian, we think

Ramadan is well and truly underway this year, and that means some serious eating after a long day of fasting. We've already covered where to go to find the best Ramadan tents in